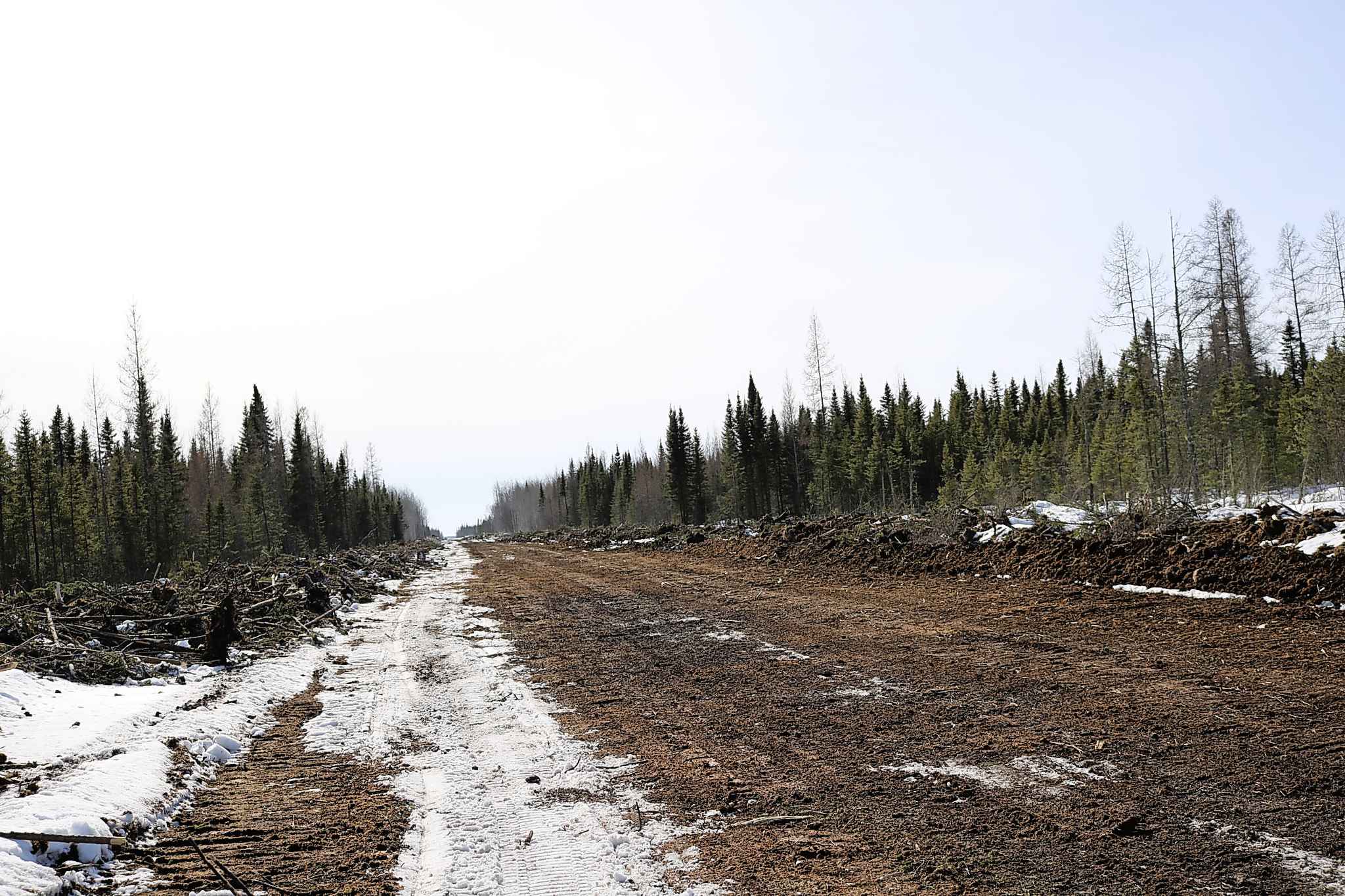 (November 12th, 2021) The Manitoba’s Government failure to engage in good faith with First Nations was on display during the two-day judicial review hearing. Lawyers for the Interlake Reserves Tribal Council (IRTC), Dauphin River First Nation, Lake Manitoba First Nation, Kinonjeoshtegon First Nation and Little Saskatchewan First Nation outlined the failures of the Province when they cleared twenty kilometers of forest in the First Nation’s prime hunting area pursuant to a permit, and in a separate location, went ahead to construct the Lake St Martin Access Road Road.

Reacting to this, Karl Zadnik, Chief Executive Officer of the IRTC, said: “On both days we saw the Province’s total disregard for our Treaty rights and any meaningful dialogue with us before ruining lands our people rely on. Consultation is a two-way street and a dialogue, something the Province has so far refused to do in good -faith. The constant misconstruing of information by the Province is simply beneath them. They know what is right. And we hope they start doing it.”

“Once again, we are saddened by the narrative that was perpetuated at the hearing”, said Southern Chiefs’ Organization (SCO) Grand Chief Jerry Daniels. “The records are there for everyone to see. Manitoba never held meetings with the impacted First Nation to discuss twenty kilometre clearing and the road”.

Chief Cornell McLean, of Lake Manitoba First Nation and Chairman of the IRTC, adds, “the Province misinformed the public this week about events leading up to the clearing of the 20 kilometre right of way and the construction of the access road. My community was never notified before our hunting area was bulldozed through. We only discovered the clearing when we saw activity on the land and sent a team to take pictures. And Manitoba never even held a meeting dedicated to access road before building it, lets be clear about that. We will not stand by while the Province tramples on our rights.

Moving forward, we are hopeful that the new Premier will work to reset the relationship with our communities, so that true partnership with First Nations on their proposed Channels project can take place.”