Immediate Release: “Governments Failed Us” During State of Emergency in Manitoba

Immediate Release: “Governments Failed Us” During State of Emergency in Manitoba 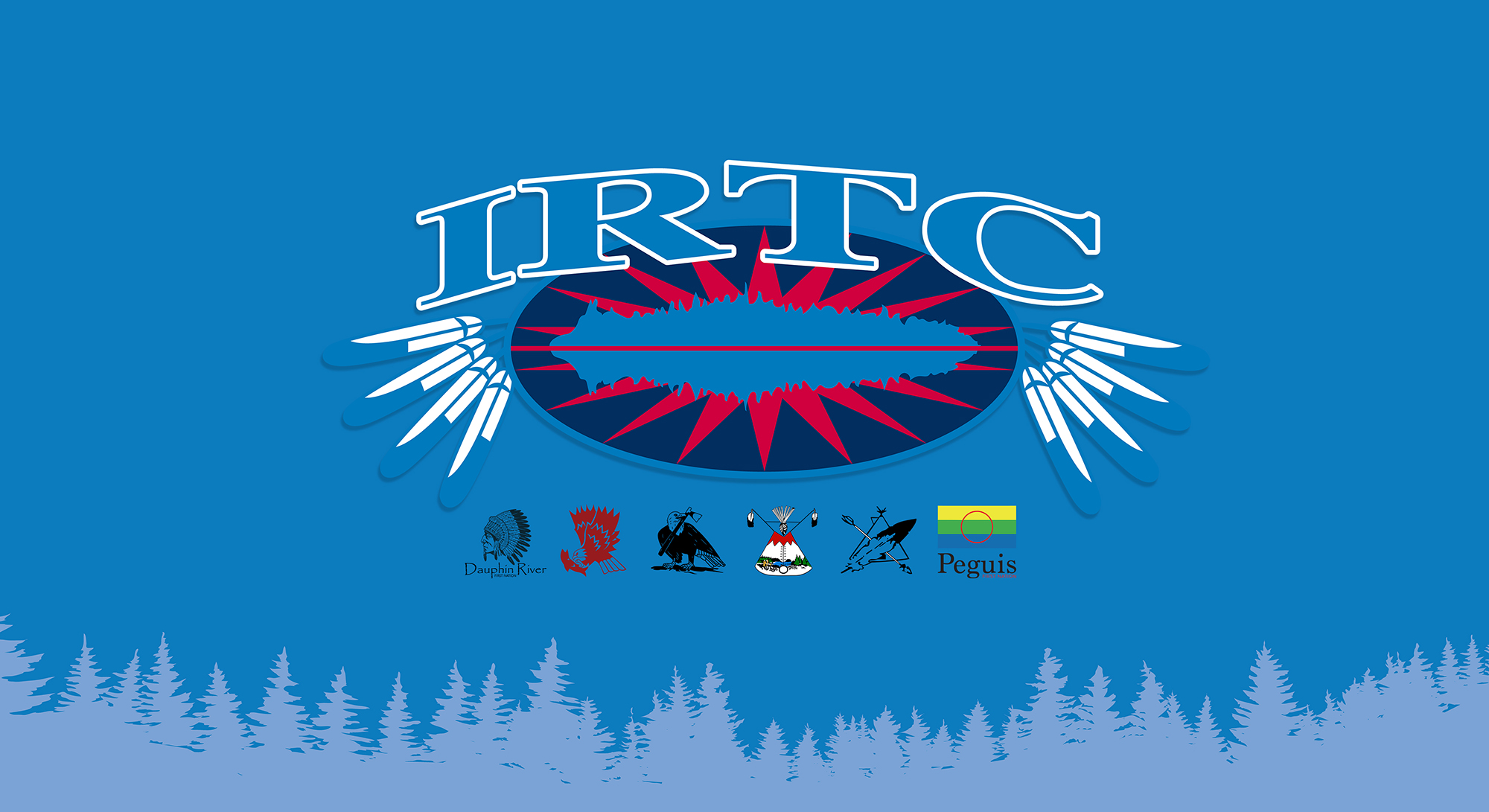 The Interlake Reserves Tribal Council (IRTC) and its member communities haven’t ended the declared State of Emergency yet, as the communities are still getting conflicting messages from Indigenous Services Canada (ISC) on response and recovery costs.

“We have yet to hear back formally on the costs of response that are eligible for reimbursement, as each community is out of pocket a significant amount. When the ISC Regional Office met with us, they shared what was eligible and what wasn’t eligible, but it wasn’t really clear. A lack of clear-cut guidelines and miscommunication from ISC’s Regional Directors are examples of a regional regime that seems to set us up for failure and continues to push pre-decided solutions, rather than having true consultation with us.” Chairman Cornell McLean said.

The IRTC is of the opinion that the current federal and provincial governments failed us.

Chairman Cornell McLean says, “The current policy framework and lack of planning by both federal and provincial governments shows us that there is inferior planning by ISC when compared to municipalities, and the process engaged when they declare an emergency.  Even though no one is ever fully prepared for an emergency crisis, the IRTC really stepped up during this event.  I’d like to thank all the staff and leadership that worked together tirelessly during this difficult time to ensure our people got the supports that were required.  I also understand that communities and organizations like the IRTC are out of pocket millions of dollars.”

IRTC CEO Karl Zadnik maintains, “We’ve decided to go straight to Ottawa to deal with this, because, regionally, the department of ISC has been very hard to deal with and unorganized i administering their policies and communicating them to us clearly.  When a community is being repatriated back, it is supposed to be built back better, not worse.  I understand why our Chiefs are frustrated with the lack of planning and the restrictive framework around policies administered by Indigenous Services Canada.”

IRTC’s member communities are expecting to lift the State of Emergency soon. However, one community, the Dauphin River First Nation was just repatriated on October 30, 2019, so damages are still yet to be determined as well as the feasibility to live there, given the current state of homes and inland flooding.