Interlake Chiefs File Injunction against the Province of Manitoba

Interlake Chiefs File Injunction against the Province of Manitoba 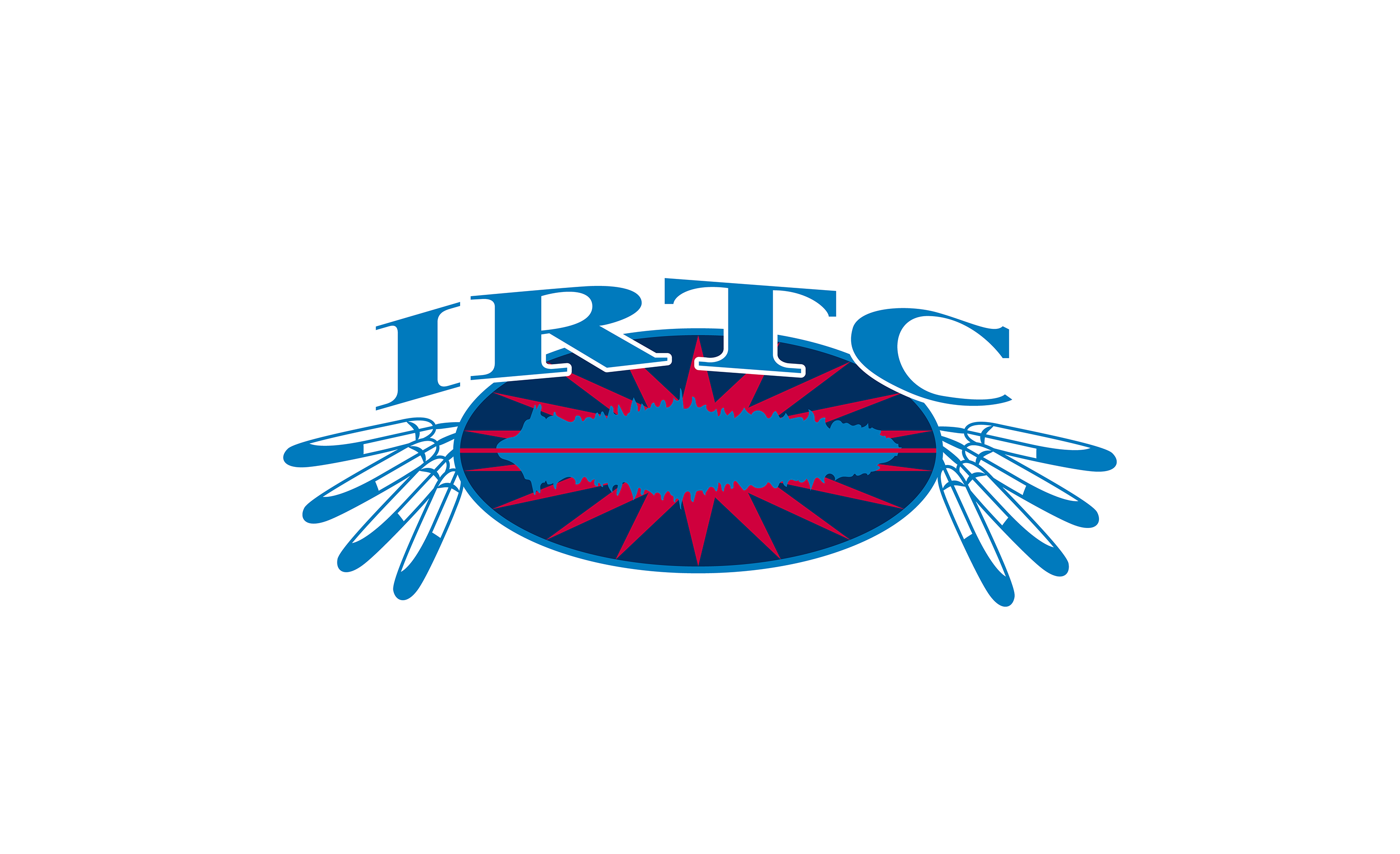 ANISHINAABE AND DAKOTA TERRITORY, MB — The Interlake Reserves Tribal Council has filed an injunction against the Province and the Minister from issuing any further permits under The Crown Lands Act. This action calls on the Government to cease any further activity causing any more environmental impact in connection with carrying out the construction or operation of the Lake Manitoba-Lake and St. Martin Outlet Channels Project unless and until the Project is approved under (The Environment Act and CEAA, 2012) and all appeal periods have been exhausted.

“The Government of Manitoba failed in its “duty to consult” and our injunction was triggered when these approvals were issued. The Channels directly threaten to our way of life. I’m very concerned for about our fish stocks, our hunting, and our archaeological sites that represent a sacred connection to our past. I was hoping we had moved past the days of the provincial government dictating, rather than working nation to nation,” says IRTC Chairman and Lake Manitoba First Nation, Chief Cornell McLean.

The injunction comes on the heels of a provincial permit that authorized the clearing of approximately a 23-kilometre x 25 metre right-of way and authorized the upgrading of a 19.5-kilometre winter road into a two-lane all season. This all-season road will be used to facilitate the construction, operation and maintenance of the Lake St. Martin Outlet Channel, which is not part of the assessment process but in fact part of the Project road.

“The Province illegally cleared the Right of Way for the Lake St. Martin Channel last spring without so much as notifying nearby First Nations. It shows the level of disregard this current Provincial government has towards First Nation interests and Treaty rights,” says Karl Zadnik, Chief Executive Officer for IRTC.

This injunction and an interlocutory injunction preserves the status quo by enjoining Manitoba Infrastructure from carrying out any work pursuant to, or related to, the Licence until such time as a decision on the Winter Road Appeal has been made and all subsequent appeal periods have been exhausted.